January 25, 2015
(mostly) TRUE THINGS is Long Island's first local Moth-style storytelling event and has a unique twist:  Four storytellers and only one of them is telling the unvarnished truth. By the end of the evening, the whole truth comes out, with the help of the audience. Prizes are involved. Its a great evening and so freaking cheap!

Tickets are $10, available at the door or
Reservations are recommended. Call 631-366-4265 to reserve seats and pay at the door.

Photos of storytellers from the February 28, 2015 show


Check out some photos of a recent show on New York Newsday's website. 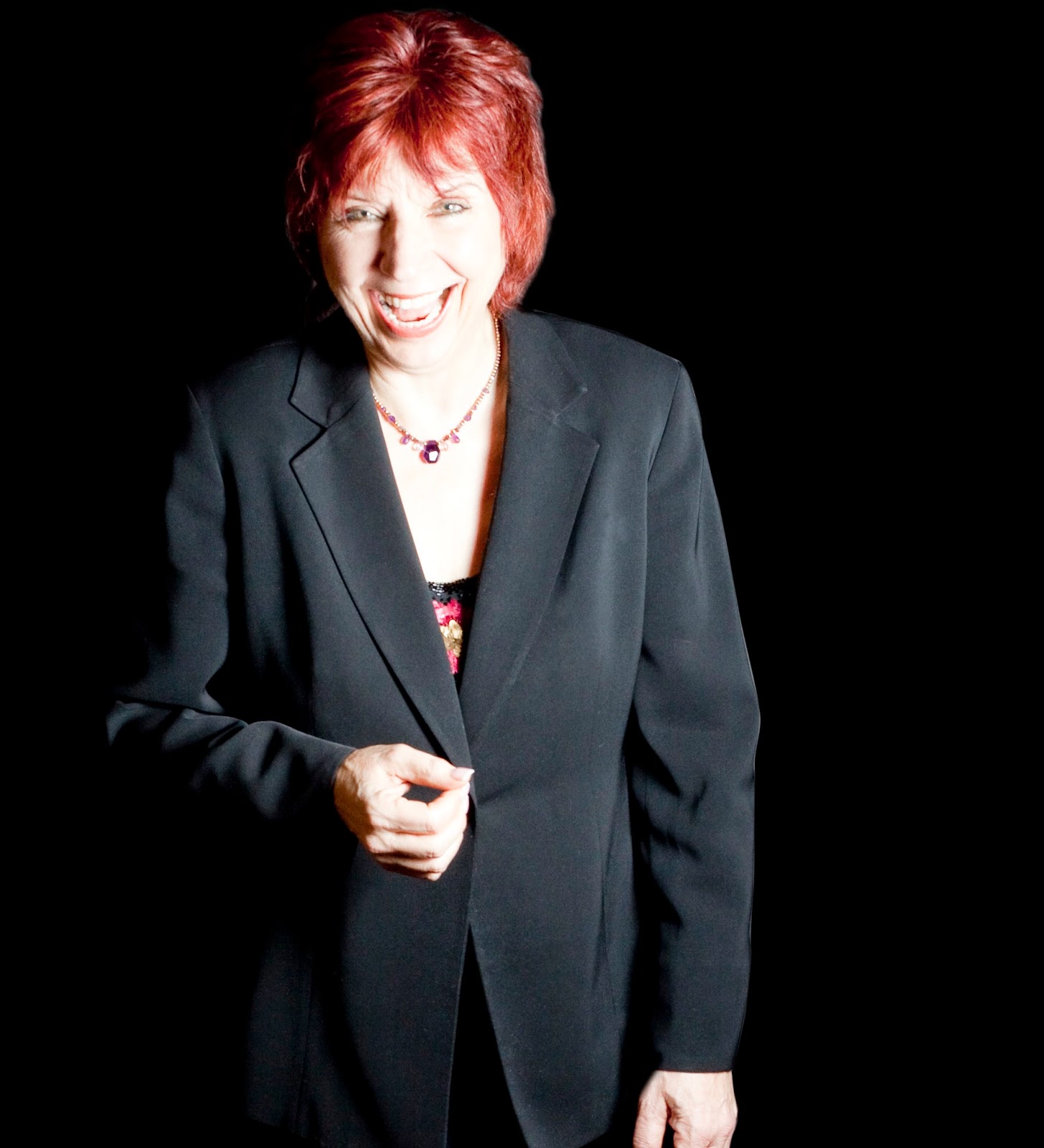 Host Jude Treder-Wolff created (mostly) TRUE THINGS because she is a big liar who also loves The Moth, where she tells stories every time they pull her name from the paper bag. She is (allegedly) a writer/performer, singer and (supposedly) creative arts psychotheapist. Her story "Winter Storm" - about a Christmas Eve blizzard, sisters, and the curative power of candy - was featured on the 2013 SDay episode of Kevin Allison's ground-breaking podcast RISK! (that is totally true). Her solo storytelling show - with original songs co-written with musical director Wells Hanley - Crazytown: my first psychopath was selected for the 2013 Midtown International Theater Festival, the 2012 Chicago and San Francisco Fringe Festivals, and performed at The Pit-The Peoples Improv, Actors Theatre Workshop and Broadway Comedy Club in NYC, The Charles B Wang Center at Stonybrook University, and events and venues around the country, including New Jersey, if you can believe a thing like that.